Nothing is more refreshing after a strenuous work-out than drinking water. Although water is probably the most beneficial beverage on the planet, it can also carry significant health risks for the unwary drinker. 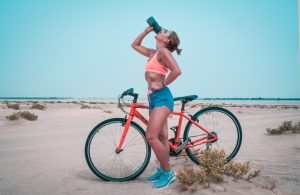 What are drinking water contaminants?

Drinking water can contain millions of unexpected and unwanted particulates, compounds or even living organisms. The Safe Drinking Water Act defines the term “contaminant” as meaning any physical, chemical, biological, or radiological substance or matter in water. Therefore, the law defines “contaminant” very broadly as being anything other than water molecules.

Let’s take a look at each type of contaminant and the problems they can cause.

Cryptosporidium and giardia, the top two micro-organisms found in drinking water, can cause vomiting, diarrhea and cramps. Legionella, the third most common micro-organism found in water, causes Legionnaire’s Disease, a type of pneumonia. 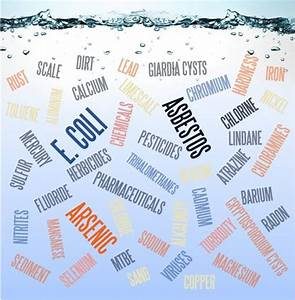 We add disinfectants to water to help control microbial development. The disinfectants  can cause eye and nose irritation, stomach discomfort and anemia.  Chlorine dioxide can cause anemia and nervous system effects in infants and young children.

Disinfecting water produces potentially harmful byproducts. Although the hazardous chemicals appear in small concentration, all of these byproducts have been linked to increased risk for cancer. Chlorite is associated with anemia and, in infants and small children, nervous system effects. TTHMS are associated with liver, central nervous system and kidney problems.

Inorganic chemicals are generally types of metals and come from a variety of sources including:

Organic chemicals are compounds that contain the element carbon. Carbon tetrachloride, benzene, and vinyl chlorides are just three of a long list of organic chemicals currently found in water supplies. A more complete list can be found on the EPA website. These chemicals pose a threat to almost every system of the human body including skin, nervous system, circulatory system, liver, kidneys, spleen, thyroid glands, adrenal glands, reproductive system, eyes and stomach. In addition, they also put their victim at an increased risk for cancer. 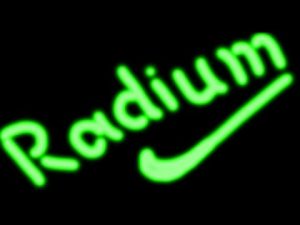 Radiological chemicals contain small degrees of radiation. They are produced by the decay of radioactive substances.

The two most common radionuclides found in drinking water are radium and uranium. Both of these find their way into water sources through erosion of natural deposits. Prolonged ingestion of these contaminants can lead to kidney poisoning and increased risk of cancer. 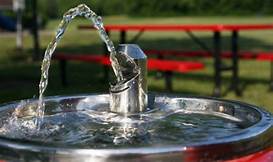 The CDC provides a list of the most common causes of outbreaks in the public water system. 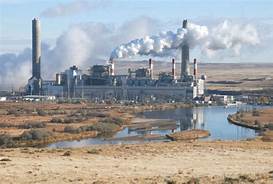 The presence of certain contaminants in our water can lead to health issues, including gastrointestinal illness, reproductive problems, and neurological disorders. Infants, young children, pregnant women, the elderly, and immuno-compromised persons may be especially susceptible to illness. Many harmful contaminants are regulated by the United States Environmental Protection Agency (EPA). The EPA makes sure that water meets certain standards, so you can be sure that high levels of contaminants are not in your water.

Whether your drinking water comes from a private well or a public water system it can be contaminated. But, there is good news. Scientists and other water specialists have developed a number of methods for treating water – from private and public sources. Be sure to look for the second installment in this series to learn about Basic Water Treatment.

Is your drinking water contaminated? You cannot tell just by looking at it. Let us help. Call Knoxville Water Treatment today and schedule your free water testing appointment. 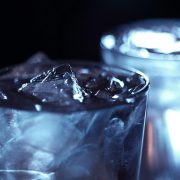 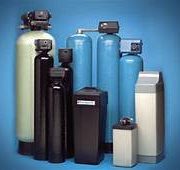 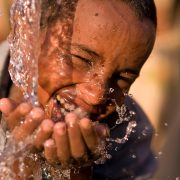 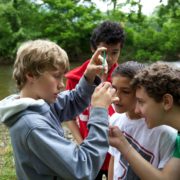 Reasons To Call A Water Treatment Professional And What To Expect 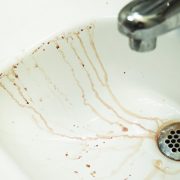 HOW A MUNICIPAL WATER DISASTER CAN HAPPEN 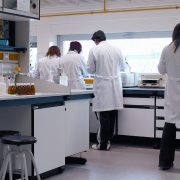 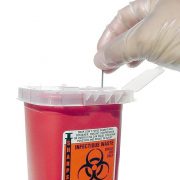 Medical Waste in Our Water!?